Details of the rescue are as follows:

[ Rescued castaways and site of rescue ] 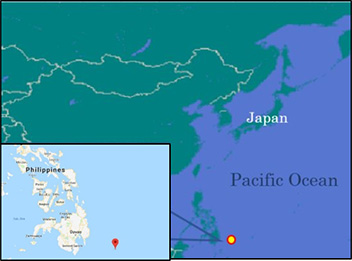 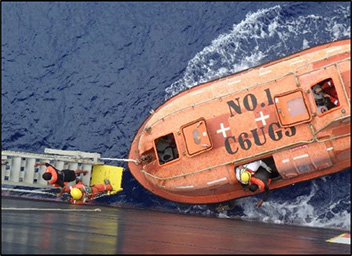