MOLLNG (Asia) was established in Hong Kong in September 2015. As MOL becomes involved in the operation of a growing number of LNG carriers, it intends to play a central role in ship management, particularly in the Asia-Pacific region, to meet an anticipated increase in LNG shipments bound for Asia.

Currently, MOL is involved in the operation of about 70 LNG carriers, and aims to further expansion its fleet. It continues to take a proactive stance in providing safe, reliable LNG transport services for customers and in Japan and overseas, by utilizing the experience, know-how, and networks developed as the world's leading LNG carrier owner and ship management company. 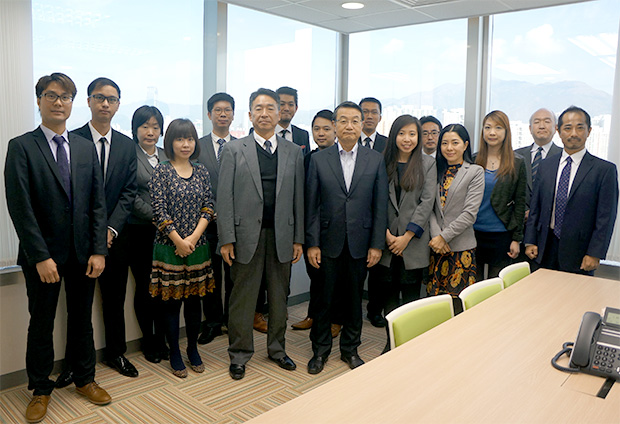