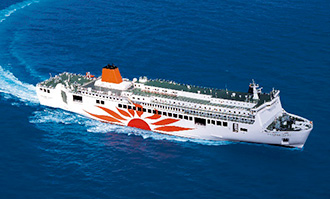 MOL is aiming for safer and more efficient vessel operation and takes a proactive stance on research and development of autonomous ships. Autonomous sailing requires underlying technologies such as advancement and automation of watch keeping, remote and automated ship operation (automatic collision avoidance while underway), automatic docking/undocking, remote monitoring of machinery and equipment, cargo, and so on, and automatic telecommunication among vessels. This project focuses on research related to advancement of watch keeping from the bridge.

The project team verified the system's performance such as detecting debris and other obstacles and its data fusion capabilities by conducting the demonstration test in the Seto Inland Sea, one of world's most congested waterways, where general merchant ships, pleasure boats, fishing boats, many other vessels come and go. The team received positive comments from the crewmembers, such as "We can expect more reliable watch keeping from the bridge." The test also led to an idea for an advanced user interface, which can provide information with greater precision. MOL plans to continuously accumulate data on the sea and use it to generate practical improvements in watch standing performance that make the system suitable for navigation in the Seto Inland Sea, while upgrading its performance in adverse weather.

MOL continually promotes its R&D project, "ISHIN NEXT - MOL SMART SHIP PROJECT -," and takes a proactive stance in moving ahead to develop and introduce technologies that will contribute to reducing environmental impact and ensuring safe, reliable transport services.

(Note 1)
Please refer to December 21, 2017 press release:
"Creating the Technology that Will Lead to Autonomous Ships in the Future; Research Slated for Ferry in Service in Seto Inland Sea" 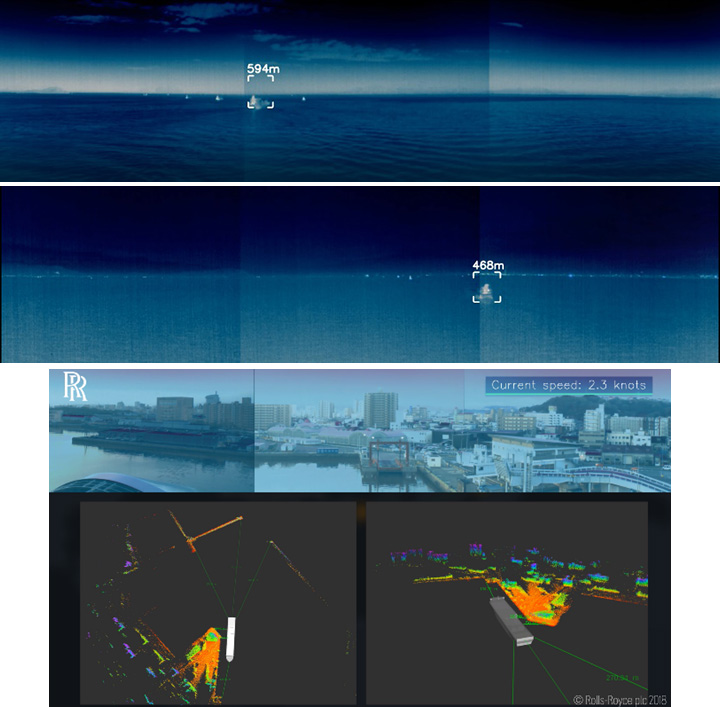