The Nippon Maru was renovated in 2010 when the ship marked its 20th anniversary. Additional cabins were constructed on the sixth floor, while the new Horizon Lounge and Spa & Salon were added. The hull was also repainted with the new royal blue color and round windows were installed.
And, the ship will undergo further renovations next year as it celebrates its 30th anniversary.

The MOL Group continually offers pleasure of new cruise and unchanged hospitality through renovation of the Nippon Maru. 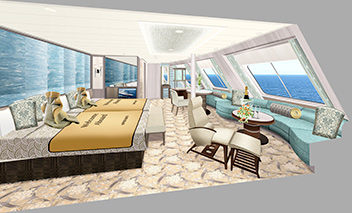 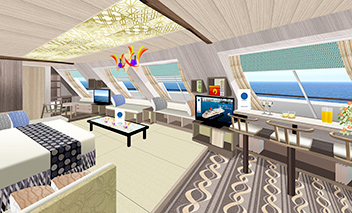 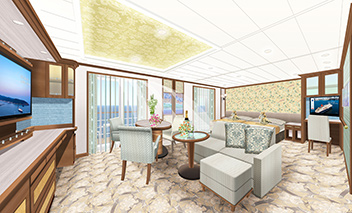 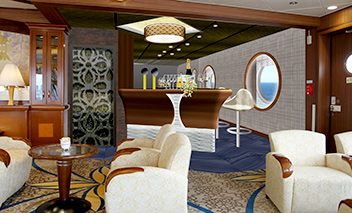