The image recognition technology, which can be used even at night or during other periods of poor visibility, can detect small vessels (*) that are not recognizable by vessel automatic identification systems (AIS). MOL views advanced image recognition as an underlying technology needed for automated watch-keeping, as the company works to realize the autonomous smart ships of the future.

* International treaty and domestic law require vessels to be equipped with AIS, but the regulations do not apply to ocean-going freighters of less than 300 gross tons and coastal vessels of less than 500 gross tons.

Since this system automatically records image data, MOL plans to carefully review the accumulated data and use it to further enhance the image recognition engine's analysis accuracy.

MOL positions the navigation support system featuring image recognition, such as the AR voyage information display system (Note 2), which is already in practical use, as part of its challenge project, called the "FOCUS EYE" series (Note 3). The company continues to develop and modify the system, which supports crewmembers' watch-keeping while underway, to enhance safe operation and speed up the automation of watch-keeping, with the long-term goal of realizing autonomous smart ships (please refer to Notes 4 and 5 and the figure below).

MOL has moved ahead with advanced support of safe operation and reduction of its environmental impact, as set out in the "ISHIN NEXT - MOL SMART SHIP PROJECT -," launched in November 2016, and aims to become the customers' first choice as a logistics partner by applying information and communications technology (ICT) to improve service quality and efficiency. 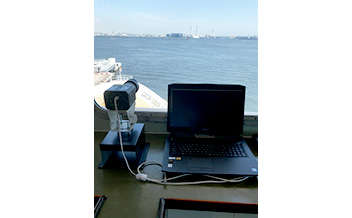 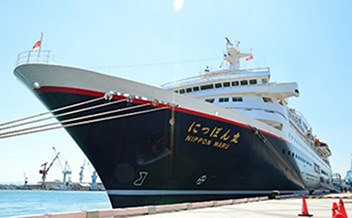 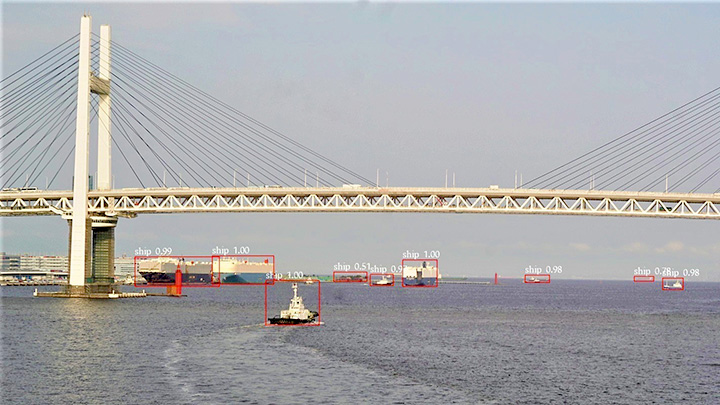